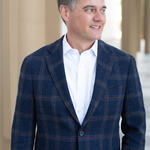 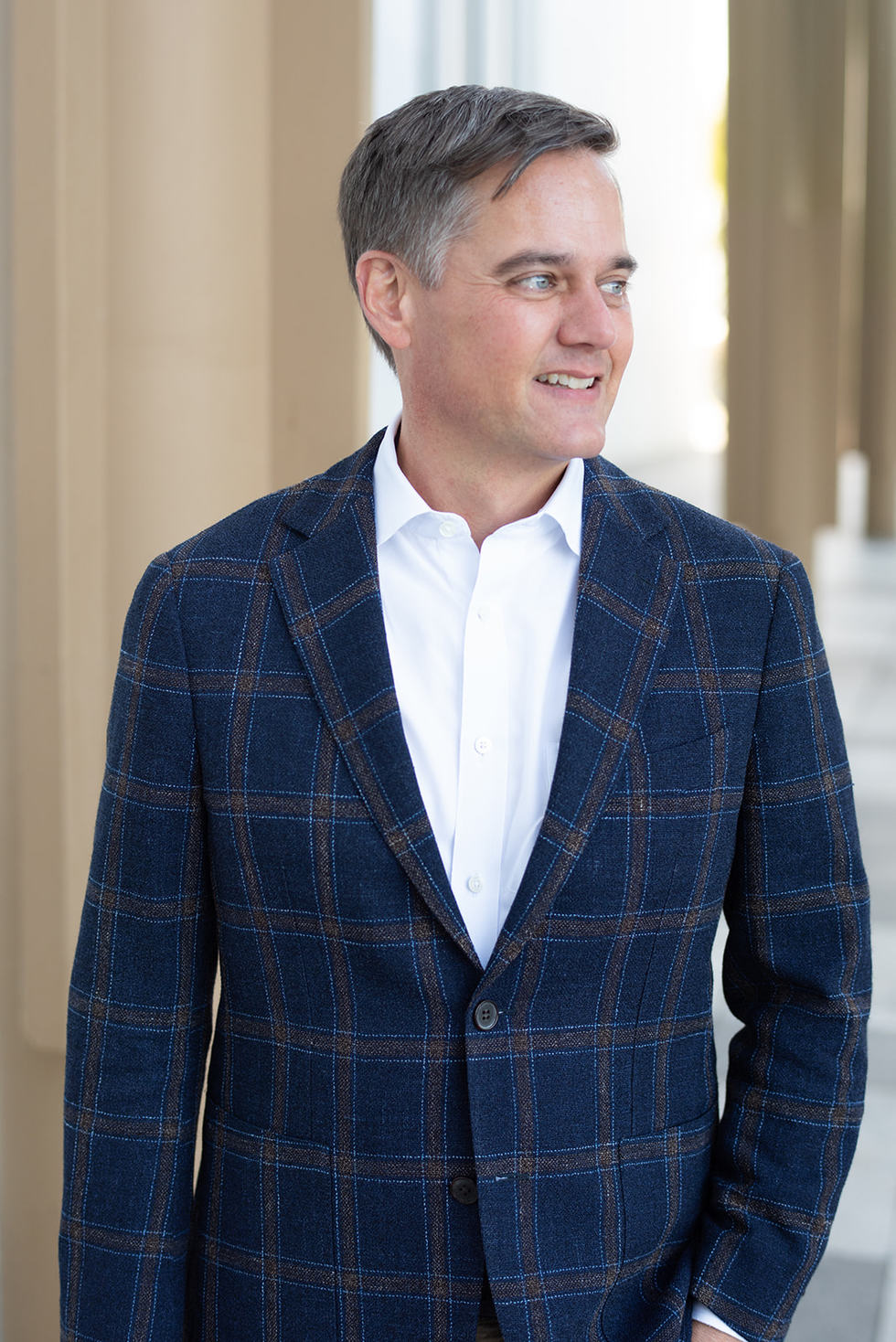 Kevin Martin is an attorney who practices in Washington, D.C. and the State of Georgia. Kevin focuses his practice on wills, trusts and estate planning. Kevin deeply cares about his community and has an active pro bono practice.

Prior to starting his law practice, Kevin served as a career Foreign Service Officer for over a decade at the United States Agency for International Development with a focus on private enterprise development in over a dozen countries. Kevin lived overseas in Monrovia, Liberia; Mazar-I-Sharif, Afghanistan; and Bangkok, Thailand as well as domestic assignments in Washington, DC. Among Kevin's accomplishments were spearheading the $8 Million Women's Livelihood Bond which provided more than 385,000 women with access to credit, enhanced linkages to supply chains, and affordable goods and services to improve their livelihoods. Kevin also returned to Monrovia during the United States Government's Response to the Ebola Outbreak, and worked to implement programs in the Middle East to fight the COVID-19 global pandemic. He received numerous awards for his work and is proud to have served his country.

Previously, Kevin was an entrepreneur in Atlanta, Georgia where he bought and sold several small businesses, and also worked in fixed income derivatives in the Global Investment Banking Division at Bank of America. Kevin began his career for ABN/AMRO Bank at the Chicago Board Options Exchange.

Kevin holds an MBA from The University of Chicago and a J.D. and LLM from Loyola University Chicago and speaks basic French and Japanese. He is a Chartered Financial Analyst, Level I designation.

Outside of his practice, Kevin enjoys running, tennis, cooking and helping his community.

Thank you for contacting us. We will get back to you shortly.

Please complete all required fields below.

Kevin C. Martin, Attorney at Law, PLLC is committed to answering your questions about Wills, Trusts and Estate Planning issues in Washington D.C.

I offer a free consultation and will gladly discuss your situation at your convenience.

Click here to obtain your copy of Wear Clean Underwear: A Fast, Fun, Friendly – and Essential – Guide to Legal Planning for Busy Families